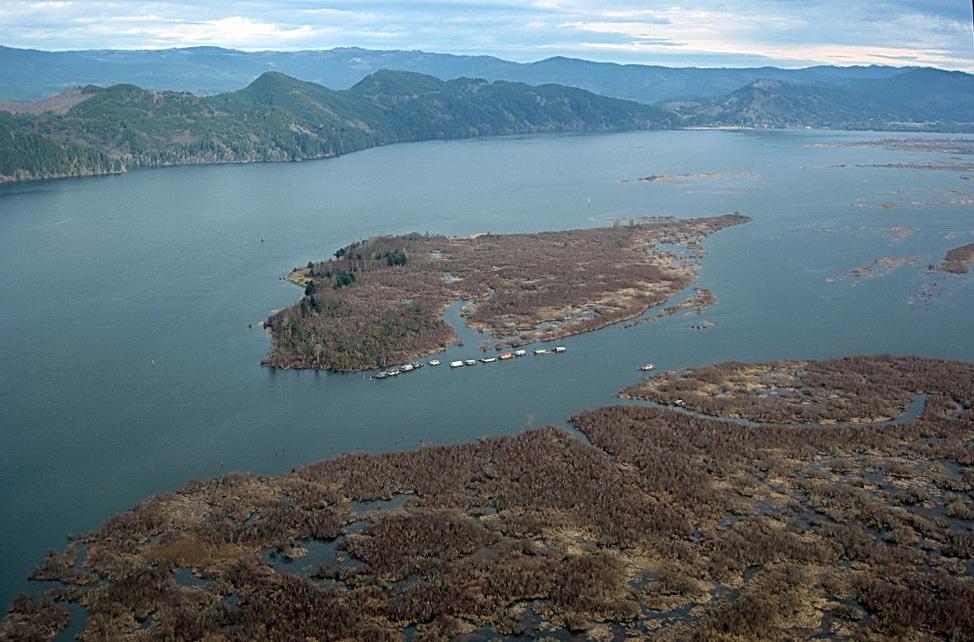 Two films on the Columbia River are offered on Thursday, Nov. 7, 6:30 p.m. in Astoria’s Columbian Theater.  The sponsor is Columbia Riverkeeper.  Cost is sliding scale; no one will be turned away.

The subjects of the films are located far upriver from the coast, but the issues they highlight strongly affect the lower Columbia, and salmon and orcas offshore.

“Dammed to Extinction” focuses on whale scientist Ken Balcomb, who has observed orcas for 40 years and watched their decline, which he traces to loss of salmon to dams.  “A Healing Journey” deals with the Niniipuu people of the Snake River, fighting for the heritage lost to the dams.  The films will be followed by a Q & A period.