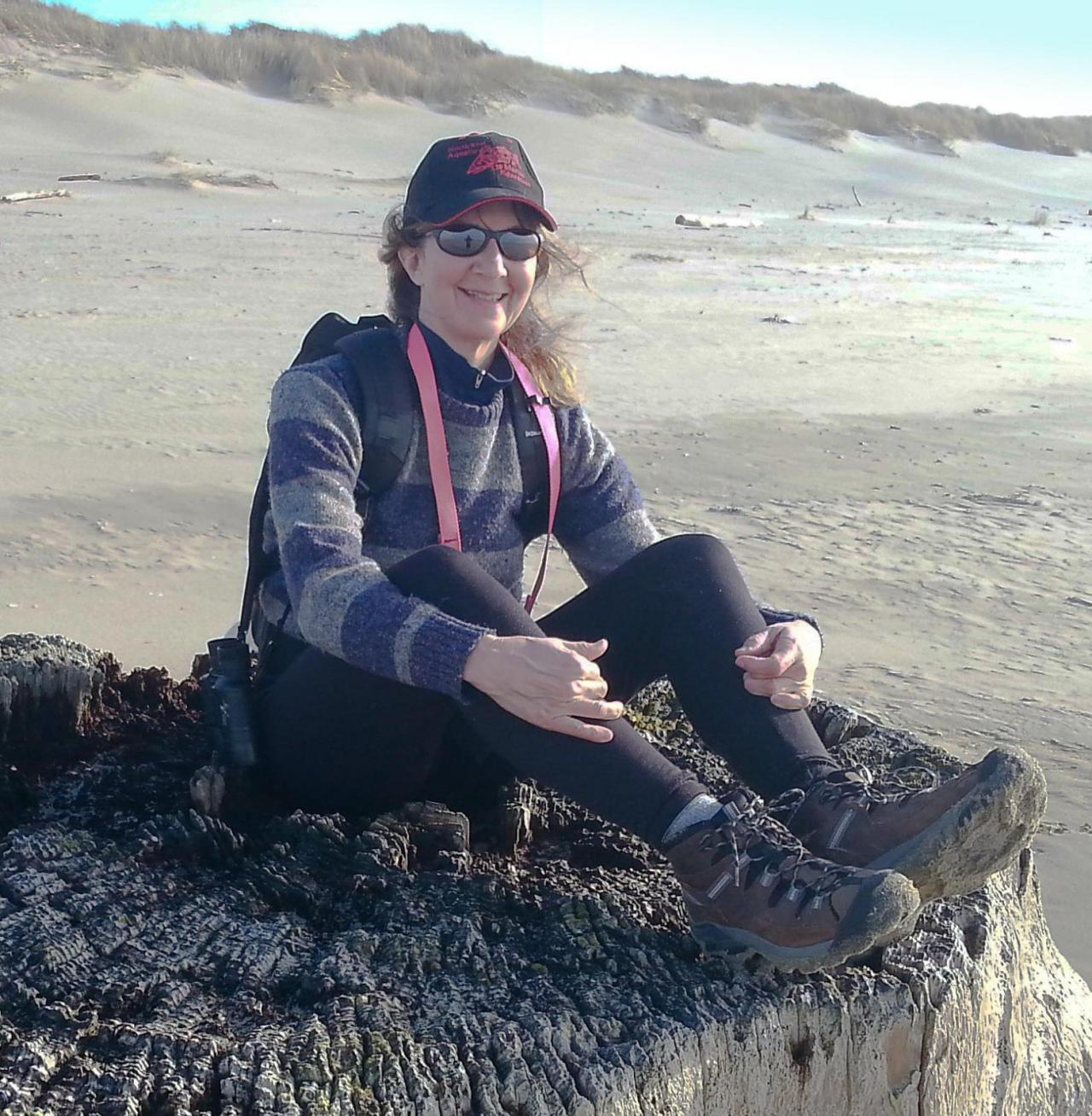 Responding to a proposal from Oregon Shores, delivered by Robin Hartmann, our Ocean Policy Advocate and the coastal conservation group representative to the body, OPAC decided to begin work on an update of Section 3 of the TSP, which deals with rocky shores.  Hartmann will chair a working group created for the purpose.  Oregon Shores pointed out to the council that this section of the plan hasn’t been revisited in more than 20 years, though much has changed since then.

While marine debris is a long-standing Oregon Shores concern, a focus on marine debris is new to OPAC.  The council formed a new a working group to address the subject, to be led by Surfrider’s Charlie Plybon, who is the coastal recreation representative on OPAC.  Surfrider is one of Oregon Shores’ partners in the Oregon Marine Debris Team (OMDT).  The working group will include a representative from the National Ocean and Atmospheric Administration (NOAA), which has invited Oregon Shores along with other OMDT members to participate in the development of a marine debris action plan for the state.

The Governor’s office and Oregon Sea Grant will co-lead OPAC’s efforts on both coastal resilience and ocean acidification.  When focusing on both of these areas, OPAC will serve as a forum for sharing science and other information with the public.  The council also will assist as a public forum for Oregon’s newly-formed Ocean Science Trust.

“The December OPAC meeting was positive and resulted in consensus on a portfolio of ocean policy initiatives,” stated Hartmann. “With the hard work on marine reserves and ocean renewable energy policy in our rearview mirror, we’ve all learned how to be productive and work together pretty well. I’m looking forward, as are other OPAC members, to getting into these new areas with the aim of improving the outlook for our nearshore ocean and coastal communities.”